Throwing a party for Joe Gracey 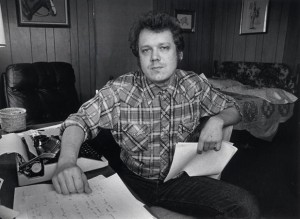 Friend Joe Gracey passed in mid November, just after his 61st birthday, so his friends and family are throwing a big ol’ bash for him on Sunday, December 4 @ 2 pm at Austin City Limits Live in downtown Austin. Even if you never heard of Joe, if you dig Austin, Texas music and all that is cool about this part of the world, you’re invited to send off one of the tastemakers who made it so.

I am honored to have been asked by his family to write his obituary. God bless Kimmie, Jolie, Gabe, Jeremie, brother Bill, and all his friends and relatives. 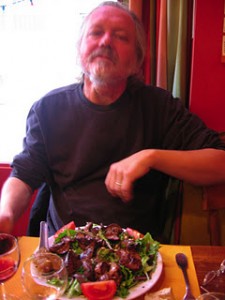