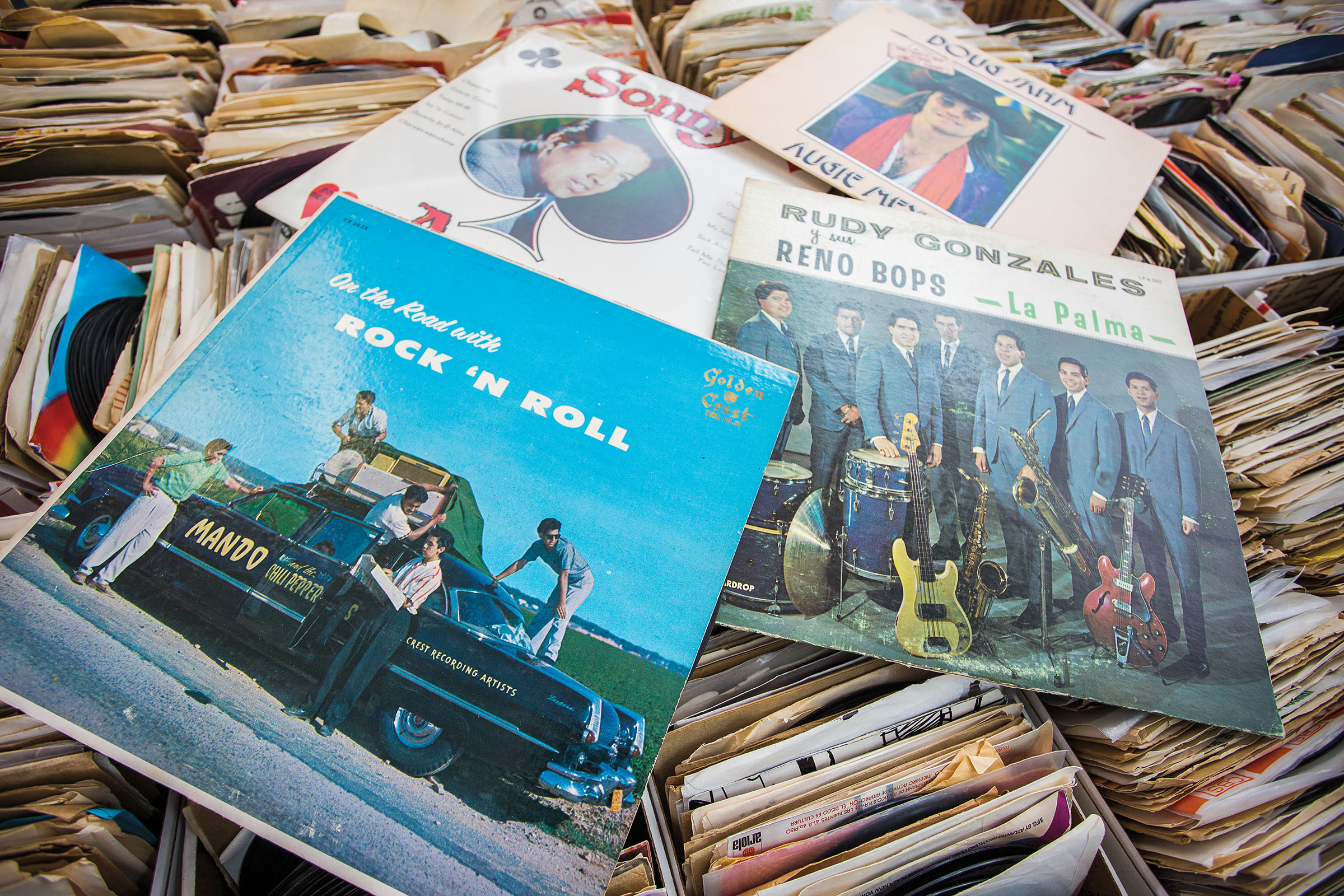 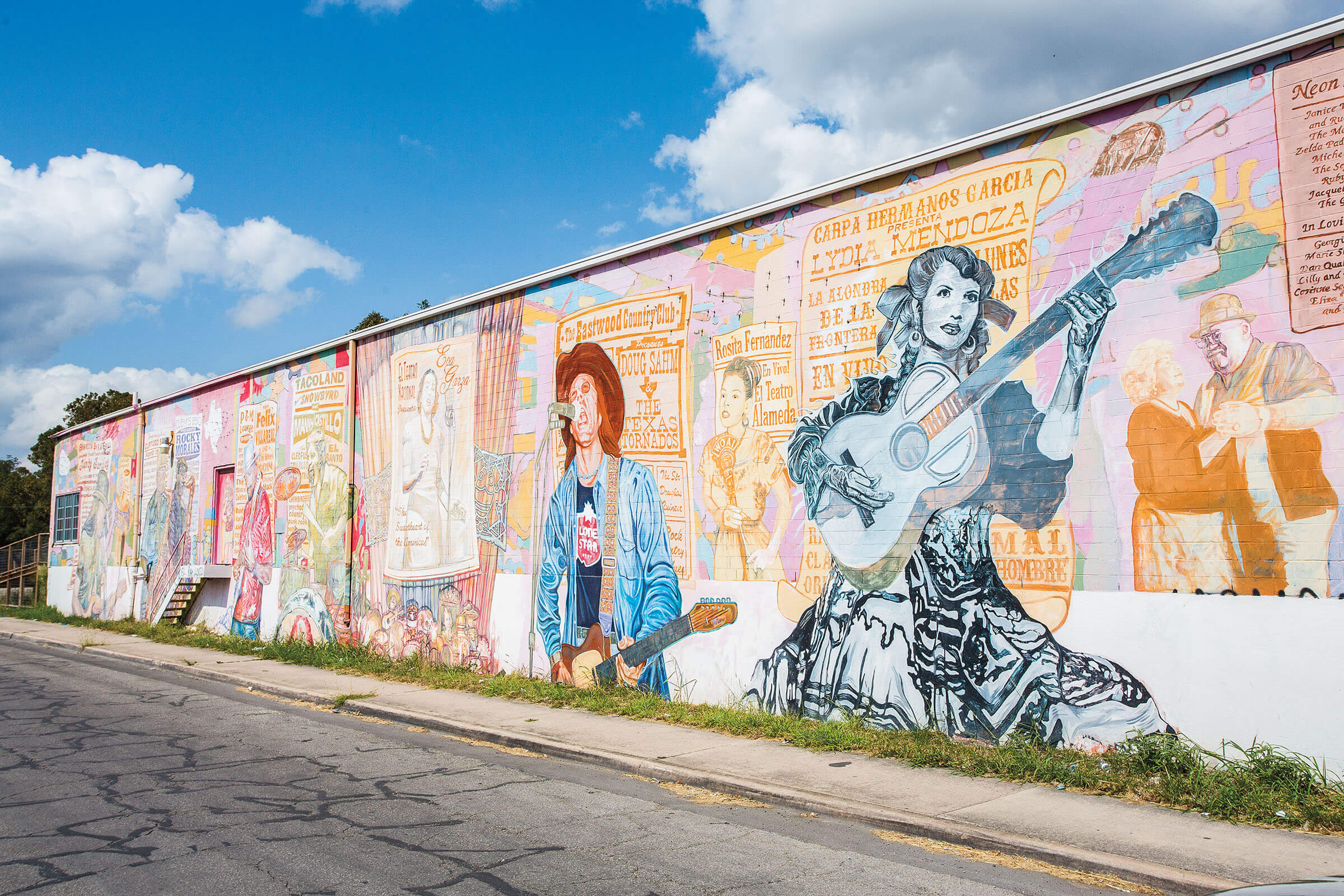 From the December 2020 issue
Continue Reading