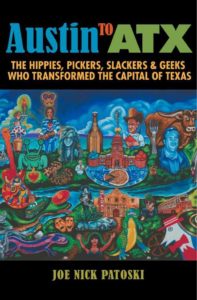 NTHE BALLAD OF ROBERT EALEY AND HIS FIVE CARELESS LOVERS: AN ORAL HISTORY